A Time of Dishonouring our Troops

We live in an age of dishonour; and with our actions and inaction in this so-called “democracy” of ours, we dishonour the sacrifice of the brave men and women who fought and died for us.

Do you honestly think those brave men and women struggling, fighting, dying in the poison gas and freezing mud envisioned themselves sacrificing their lives so that you and I could fritter away our lives on pettiness, materialism, distrust and indifference of one another, and complacency in the face of blatant criminal activity by those in power?

The sacrifice of those men and women are made honourable or not depending on the RESULTS. What did they achieve? For instance, the death of a man defending the right to greed, power, violence, control, tyranny…this is not an honourable death.

Our so-called “advanced society” has become so degenerated, so hypnotized by gizmos, gadgets and the mindless heartless entertainments they deliver—which no soul who fought in WWI or WWII could possibly envision in their strangest nightmares—that we belittle and tarnish the freedom we so selfishly take for granted.

We are utterly ignorant of all we have and allow intolerable injustices to continue.


We support capitalist entities with our money which, despite being “persons under the law,” would be locked up in a psychiatric hospital were they actual persons.
These entities and their masters corrupt our elected representatives and unelected government officials, who essentially turn government into a massive organized crime ring designed to control and rob the masses (via legislation, taxation, addiction—namely, gambling). Meanwhile the ruling class is exempt from the enormous and unnecessarily but deliberately overcomplicated system whose loopholes can be successfully navigated only by high-paid legal representatives and a stacked judiciary. 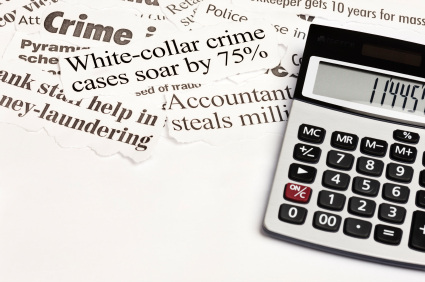 The government works with media to produce propaganda on a whole new level. At best, they misrepresent tragic events and at worst they stage these events which we blindly consume. And, should we question the authenticity of the reporting, we kept in line with fear, shame, public ridicule, outrage and the catch-all dismissive brand “conspiracy theorist”.


We are guilty. We are complacent. We have not heeded the call to battle by those such as Charlie Chaplin, in his closing speech of The Great Dictator…
Why do we not answer the call? Or if we do, why do we do it in protest? Why do we fall into the trap of either benign protest or extremist, militant, activism? If we are not indifferent to our own suffering and the suffering of others, we leap to victimhood. We seek out scapegoats, villains, bullies, and find blame in and condemn everyone but ourselves.

Next, we gain self-confidence. We fall for the enticing, bewitching words of personal empowerment and strength.  We are fed a different brand of bull, and we make it our own. “I am strong, I am powerful, I am can do anything, I will not be ruled, I will take back what’s mine, I…I…I…” We fall for fantasy illusions of ourselves as subversives, revolutionaries… 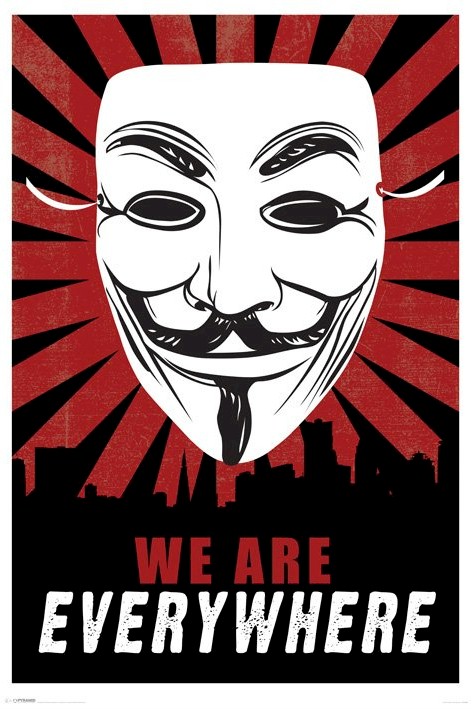 Image: V for Vendetta / Anonymous – “We are Everywhere” Source: http://www.posterparty.com/images/v-for-vendetta-we-are-everywhere-movie-poster-PYR32801.jpg

…and we construct inner armour and outward shelters to perpetuate and project this fantasy of the “I” outwardly to the world, allowing it to taint our words and our actions until we, too, leap headlong into the fray. Ours becomes yet another ego-agenda in the chaos of the war “out there.”

The truth is much harsher, more difficult to bear. There is no war that can be won “out there.”

The world is still at war…only because the war goes on within OURSELVES.

What is required is a revolution, alright…a revolution of the consciousness. This revolution is dependent on no weapons, no armies, no funding, no maps, no missions, no leaders, no generals, no flags…only on our willingness to hunt down and defeat the enemy within.

No other revolution matters. This is our war. This is our struggle, should we heed the battle-call from the souls who gave their lives in the trenches, on the beaches, under the sea and in the skies. There is no better way to honour those who gave their lives for our freedom than to continue the fight on the battlegrounds within; to win freedom from our own defects and vices, and show others the way out of suffering.

For make no mistake: every day we continue living under the slavery of our own ego, desire, a never-ending series of cravings and aversions, we dishonour the memory and sacrifice of those who served and suffered by perpetuating our own suffering and the suffering of others.

WE ARE THE PROBLEM.

Our selfish, meaningless lives take place to the soundtrack of a cacophony of the crazy mind and the mesmerizing tune of our own individual psychological song (which sounds so sweet to us, absolves us of all wrongdoing, and lulls us into the false notion that we are deserving of much praise and accolades).

Our religious and new age fantasies fill our heads with dreams of redemption for believers or mass awakenings for all of humanity. Otherwise, our atheist beliefs put our faith and trust in our own cleverness, technology, and materialist science which has spawned such theoretical gems as “the singularity,” in the wake of every technology of destruction, pollution and corruption of the natural world.

The spirits of the dead howl in anguish. They died for freedom, for principles, for courage, honour, for the love of family, community, liberty itself.  For the love of nature, of homeland, of God.

It is time we become the solution.

Observe yourself. Remember those who sacrificed and died…and in those two factors they made way for the third…birth. Your birth. Our birth. The birth of freedom and the birth of the future…our present. Remember that birth, death and sacrifice are the three factors of nature, of life itself.

If there is a war within us, what is it that we are willing to sacrifice? What aspects of our psyche are we willing to let die, so that something new and glorious can be born in their wake? How can we pick up the sword and carry it into the depths of ourselves, with the freedom won for us 100 years ago and since? So that the world “out there” can begin to reflect the aftermath of a war being won “in here,” as opposed to what it reflects today…a war within us which is sorely being lost.

How can we serve? Ourselves, others, and freedom itself? How can we create a better world? How can we truly honour the sacrifice of those who served us in the Great Wars?… 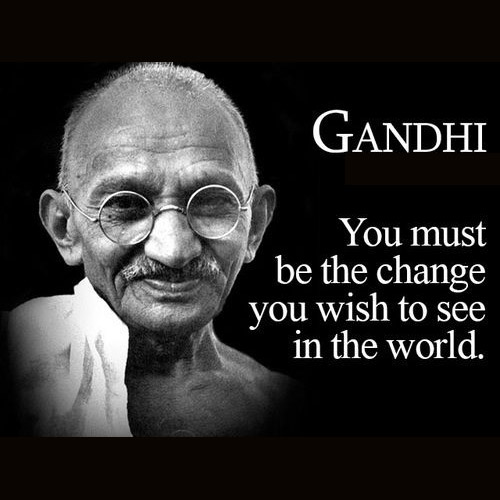 Image: Gandhi – You must be the change you wish to see in the world. Source: http://epicinspirationalquotes.com/wp-content/uploads/2013/07/you-must-be-the-change-you-wish-to-see-in-the-world.jpg