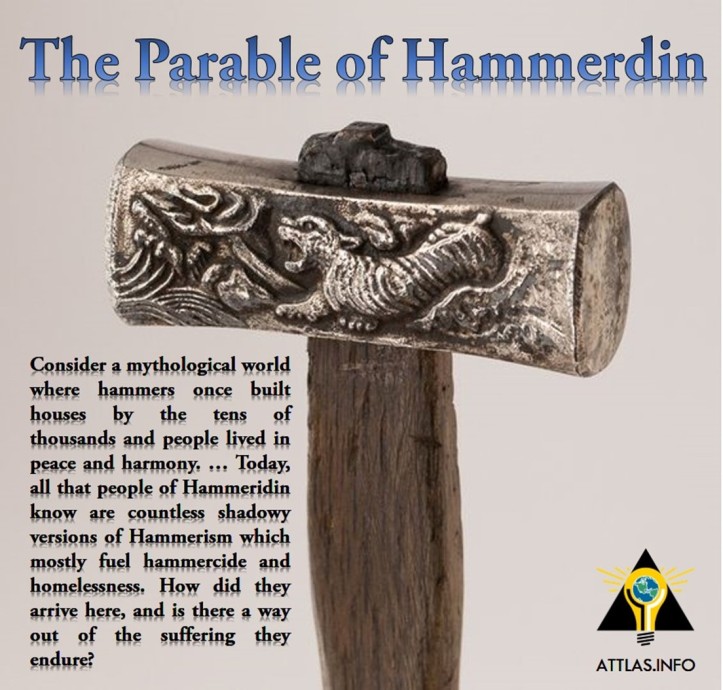 Consider a mythological world where hammers once built houses by the tens of thousands and people lived in peace and harmony. During this “Golden Age,” children were born and raised to become Master Carpenters, so when they found a spouse they could work together with their hammers to build their house together…a house which served as an inner sanctuary for them from the harsh elements of physical reality outside. Today, all that people of Hammeridin know are countless shadowy versions of Hammerism which mostly fuel hammercide and homelessness. How did they arrive here, and is there a way out of the suffering they endure?

Long ago in the faraway lands beyond the ocean, the horizon and the stars lay the kingdom of Hammerdin. The hammer was the tool by which the people lived and died. They built houses by the tens of thousands and the kingdom flourished in peace and harmony. During this, The Golden Age of Hammerdin, children were born and raised to become Master Carpenters, so when they found a spouse they could work together with their solid gold hammers to build a house together…a home which served as an inner sanctuary for them from the harsh elements of a physical existence. Each and every house was unique, though built upon common universal; principles of carpentry, and fairly straightforward hammer techniques.

At first the Hammerdins resisted these marauding attackers by building walls and fences; more elaborate houses; battlements and towers. But as escalation took place on either side, some Hammerdins began to turn to violence. They saw these marauders taking what they wanted for themselves without the need of building at all. Besides, many Hammerdins were not exactly natural born carpenters. Carpentry came hard to many, and many would compare their houses to that of others and feel envy. They began to question if they had been given a fair shake under the philosophy of carpentry (which was supposedly governed by some “Great Law”).

In the wake of the mauraders and the encounters with other carpentric empires, some among the Hammerdin began to preach a new kind of Hammerism, based less on the advancement of the art and science of carpentry, and more on the domination of the carpentry of others. Over centuries, as each new generation was born, more emphasis was placed on skills and knowledge related to Hammercide than carpentry. Each generation enjoyed more and more the spoils of war-hammering, and the years of disciplined study required for mastering carpentry gave way to leisures, pleasures, and entertainments of all kind. 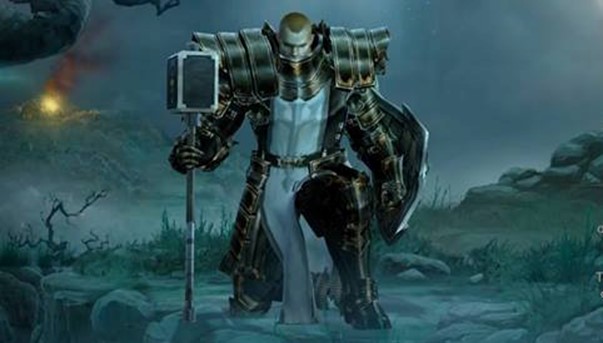 Whereas before peace came through the intelligent and diligent application of the hammer in the science and art of carpentry, now the high priests of Hammerdin preached “Salvation lies in Hammerism!” Carpentry was eventually replaced with masonry; a new system which embraced Hammerism dogma that hammer’s “natural purpose” was destruction.

The rulers of Hammerdin concentrated power in order to control the large number of people who began living their lives “by the hammer” in greater numbers. Some of these began to resent the rulers and high priests in their grand castles and monuments to the Almighty Hammer. There were revolts and rebellions throughout the empire of Hammerdin, as new versions of Hammerism appeared. Sometimes people were kept in line by way of the hammer; other times successful rebellions broke away or operated with impunity. Most of these, within a few generations of the founding of their idealistic crusades, found themselves falling into the same patterns as the Hammerist overlords they had rebelled against. A new kind of tribalism emerged, sometimes aligned with old borders and tribes, others based entirely on arbitrary beliefs in now competing sects of Hammerism. Hammercide ran rampant among the Hammerous.

Then, seemingly by magic, in a small out of the way corner of the empire, a great persona emerged who rekindled the lost art and science of carpentry. He preached peace and love and taught men and women how to build homes for themselves as they once did; how to combat the greed, envy, anger, and lust not out of fear of some external Almighty Hammer or opposing Hammerist sect, but rather, from a place of love. This place of love, he taught, was available to every man and woman who practiced carpentry and built a house for themselves; their own inner sanctuary. It was there, in the hearth of each and every household, that the flames of the Almighty Forge burned…where all hammers came from.

The powers that be feared the teachings of this rebel-rouser and using his own teachings and symbols against him, hammered him to a tree to scare off his followers. Carpentry had to go underground, as it was outlawed by the Hammerdins, and the high priests and Hammerists preached Hammercide against all carpenters. Still, in secret pockets carpentry grew and flourished. The rulers of Hammerdin saw that this growing movement could not be hammered down, so instead, they collected as many records and teachings of this “Great Carpenter of the Fire” and hammered it into a form which would serve their purposed. It would still be Hammerism, but it would be wrapped in Carpentry.

Over several millennia, Hammerism in all its myriad forms all over the world would clash with one another and with the new “anti-Hammerism” of material science…a belief system which fashioned new ways of dealing with the world that claimed to not require hammers at all. They invented new instruments of destruction and forging which didn’t resemble traditional hammers at all, but ultimately performed the same function. 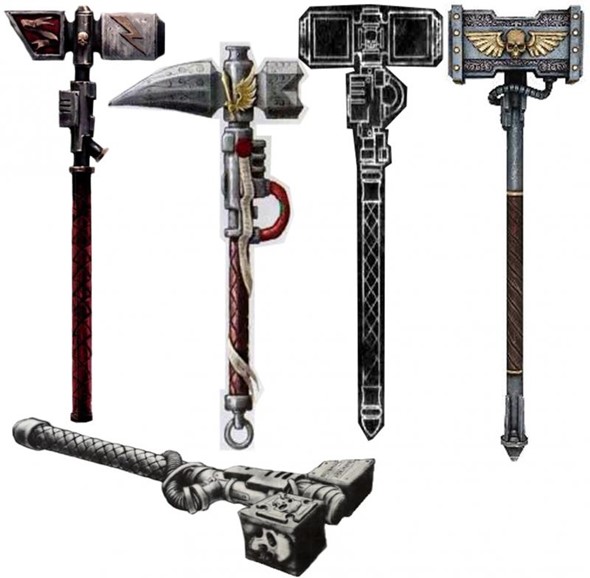 Hammerdin became a world where ritual hammercide and hammerous wars ran rampant, partly in reaction to the chronic epidemic of global homelessness, but more because of the small number of elites who found hammerism as a useful tool to motivate people to fight and die for their interests. Meanwhile those same masses were kept living in fear of the elements of physical existence, and this drove their continued belief in hammerism and their ardent adherence to the ways of hammercide. The media was filled with stories about hammercide, even as so-called progressive leaders preached peace. Liberal universities dismissed hammerism / hammerosity as primitive and anachronistic, even as billions of people globally dug in their heels, deepening their dogmatic beliefs in their particular hammer-based martial traditions.

As Hammerdin entered into the twilight years of its lifespan, a growing number of people began feeling, sensing something not right with the world. Small pockets of individuals scattered around the world began seeking each other out under the intuitive knowledge that a long lost knowledge had been withheld from them. Hammerism, as it was taught and practiced was little more than a means to hammercide…but when you hold a hammer, there was something undeniable present there. If one could look past the dark history and current degeneration of what the hammer had been made into by countless generations acting out of fear, pride, greed, etc…one could SEE THE ESSENCE OF CARPENTRY. 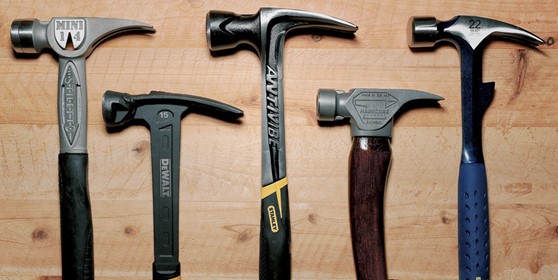 “What’s the answer?” These initiates asked. “To ban all hammers? To condemn and shut down the hammer industry worldwide? What if we could show people what hammers were originally created for (the art and science of carpentry)?”

“Is the present state of Hammerdin really the hammers’ fault? Are hammers truly to blame? A hammer is just a tool, is it not? Sure, overtime hammers became more complex, more killing-focused, with serrated edges, carbon-fibre handles, titanium hammerheads, etc. But if people could see the true, original purpose of hammers, and were taught THE BIGGER PICTURE AND HIGHLY PRACTICAL KNOWLEDGE of CARPENTRY, would it not simultaneously serve to end hammercide but also homelessness? Through the correct application of hammers and practice of carpentry, can couples once again build homes and forge their destinies on the hearthstone of their inner sanctuary, in the flames of their Innermost Carpenter, whose Essence is a part of The Great Cosmic Carpenter of Fire?” This was the credo of the New Carpenters. And it’s footings were sound.

“For even the most war-like hammer has embedded in it its original carpentry-focus. All the competing versions of hammercide in the world can all serve as a means to building houses again. That’s a fact. There’s no denying it. Who or what is really to blame? Could it be FEAR? ANGER? LUST for power and control over others? Greed? All these things serve no purpose, once we learn how to practice what was in the beginning and what was taught by the many personas throughout time who embodied the Great Cosmic Carpenter of the Fire. If we can be carpenters of ourselves, and build a house for ourselves complete with a hearth filled with His Cosmic Fire, we will find sanctuary from the travails of physical existence…we will have the means to truly return home.” 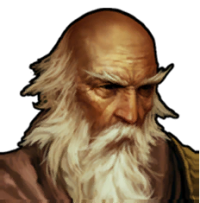 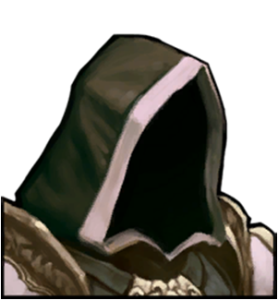 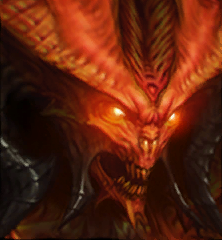 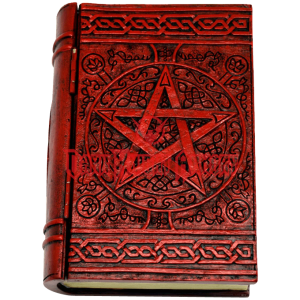 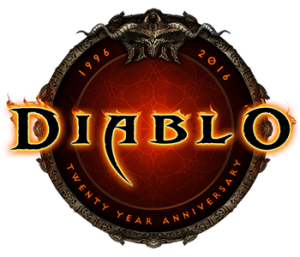